How NFTs are Changing Sports Collectibles

The Draw of Sports Collectibles

For many, the draw of collectible sports trading cards is a sentimental one. Sports teams are an integral part of fans’ identities. Affiliation with a sports team creates a sense of community and belonging, and for some, it even has certain implications about who you are as a person. They see card collection as a means to memorialize the people and players who have inspired them, and to indicate their status to other fans – only an avid collector and diehard fan would have the rarest cards.

For others, it’s about the financial opportunity. Limited collections and rare cards tend to appreciate in value, and can generate tons of money in resales on the secondary market. The most expensive baseball card today, the T206 Honus Wagner, came free with a pack of cigarettes in the early 1900s but is now worth $6.6 million!

Considering the popularity of sports collectible cards, it’s no wonder that they were also the first NFT collectibles to really reach mainstream audiences. Projects like NBA Top Shot and Topps MLB were breakouts that popularized NFT collectibles outside the crypto community to enthusiastic reception by sports fans everywhere. 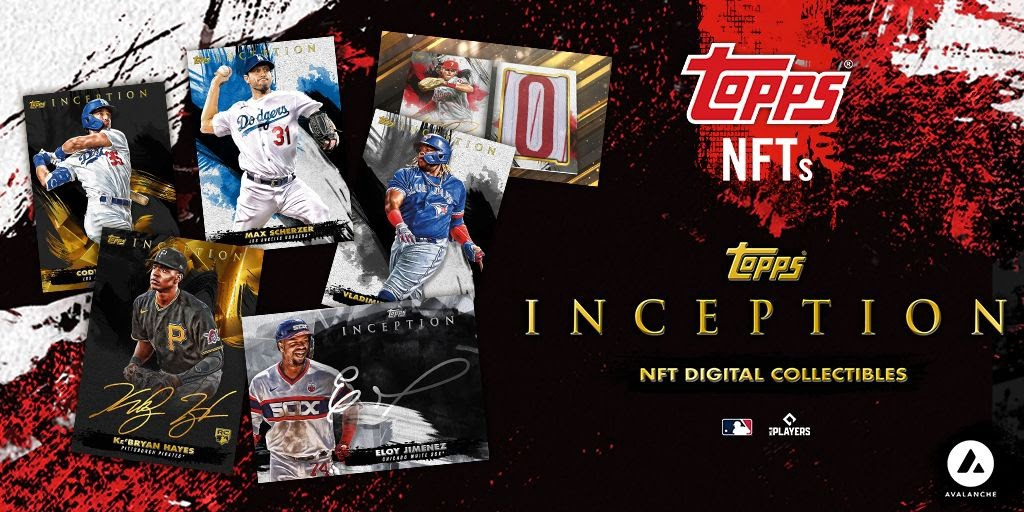 The History of Sports Trading Cards Through Topps

The concept of collectible sports cards was conceived in the 1860s, when tobacco and candy companies began including cards in their packaging as a marketing gimmick. This inadvertently spawned a new hobby in collectibles – one that has been going strong for nearly two centuries.

Topps, one of the biggest sports collectibles manufacturers today, actually started out in 1938 as a chewing gum company but later shifted focus to capture the massive explosion of interest in trading cards. Now, they’re following the tide again and venturing into NFT collectibles.

In April 2021, Topps collaborated with star quarterback Trevor Lawrence to release an NFT trading card collection on Mintable. The 6-piece limited collection sold for over $400,000 dollars, and is one of Mintable’s most successful drops to date. 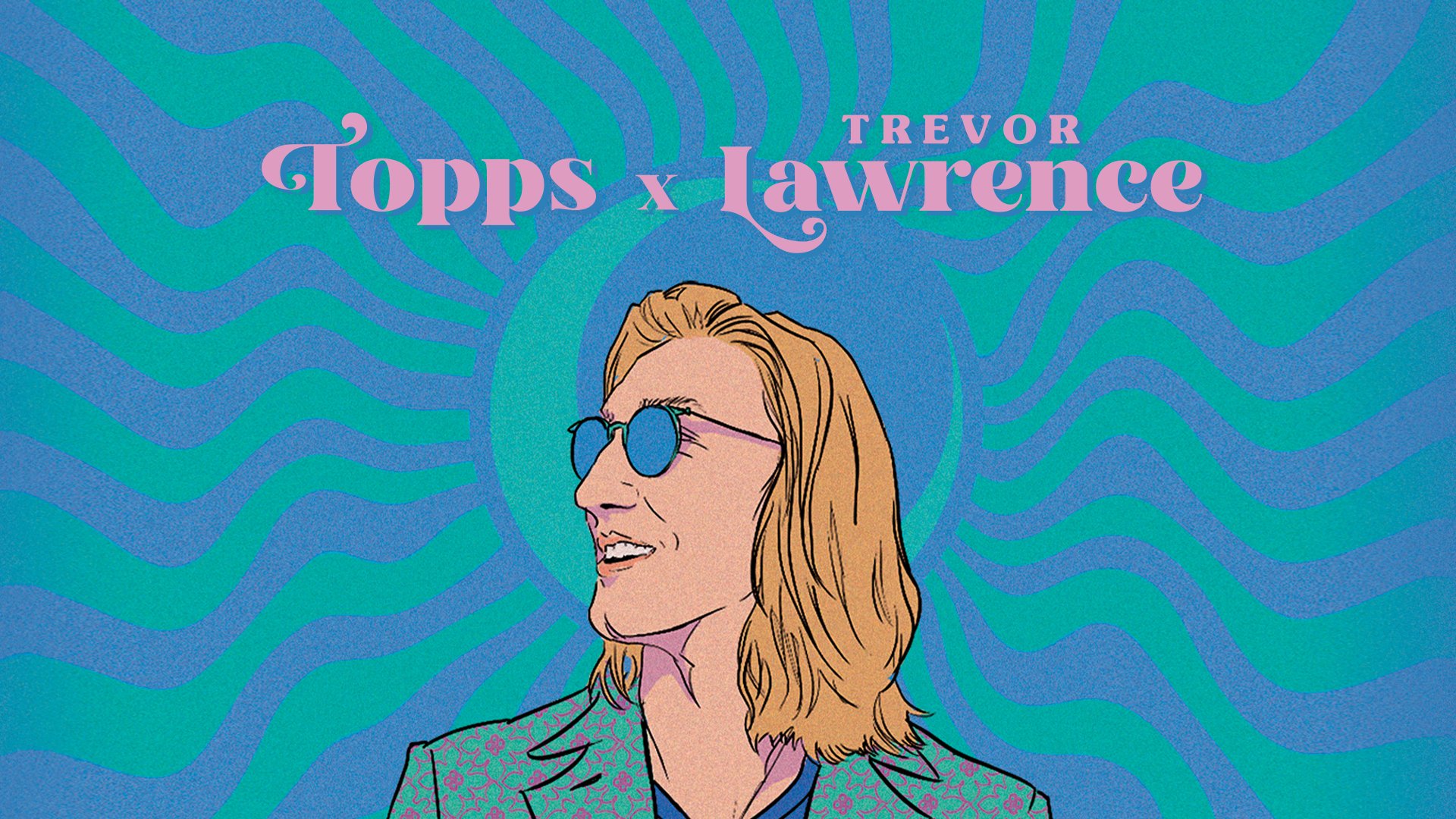 Following the success of the Trevor Lawrence collection, Topps released their MLB Inception NFT Collection on 9 September. They’re even developing a website entirely dedicated to NFT collectibles which is currently still in beta, and have plans to release NFT collectibles for UEFA in the future.

This shift toward digital sporting collectibles by one of the biggest and oldest players in the game is a bullish sign for the industry. Due to the COVID-19 pandemic, there’s been a recent resurgence in the popularity of sports trading cards. This resurgence coinciding with the NFT boom means combining the two is no-brainer. But why the move to NFTs if the physical sports trading card market is doing so well on its own?

Of course, the same motivations of community, status, and money that drive physical sports card collection apply to NFTs. With NFT collectibles however, there’s the added benefits that come with tokenization and digitization that create even more value for collectors.

Until NFTs came along, digital sports collectibles weren’t really a thing. The key feature of collectible trading cards that makes them so coveted is scarcity, and maintaining scarcity wasn’t possible with digital images because of how easy they are to copy. Authentication was also a major problem – there was no real way to prove that a digital image was the original, rather than a copy.

Because NFTs enable easy evidencing of ownership and authenticity through the blockchain, they’ve enabled the digitization of collectible trading cards. Tokenized trading cards can be authenticated easier and cheaper than physical cards can be, making the process of trading easier. Digitization means that cards cannot be damaged and thus lose their value, which is a major problem with physical cards.

Digitization also means that instead of static images, collectibles could include videos! Rather than featuring player profiles, NFT sports collectibles could actually capture them in action, and immortalize the iconic moments that dominate topics of conversation between fans for weeks after a game.

Dapper Lab’s NBA Top Shots does exactly this. The NFTs work like regular trading cards, but with the added feature of video highlights from NBA games. In April this year, a rare NBA Top Shot featuring an iconic dunk by LeBron James sold for $387,600, making it the most expensive in the collection thus far. To date, the entire collection has generated over $600 million from over 8 million sales.

Are NFTs the Future of Sports Collectibles?

As interest in NFTs grows, an increasing number of athletes and major sports leagues are looking towards digital sporting collectibles as a new means of engaging with fans. NFT trading cards are physical sports cards on steroids – they have better functionality, more features, are easier to authenticate and trade, and they also look really cool. In the future, we may even see added interactivity that entitle NFT holders to certain perks like access to exclusive events, drops, or even games.

It’s clear that the NFTs are going to cover a larger share of the sports trading card market over the next couple of years, because they’re simply a more accessible and engaging product. Despite this, it’s unlikely that physical sports cards will ever go out of fashion. There’s something to be said about the feeling of physically holding a card in your hands, and as the market fills with more digital cards, physical cards will only become that much rarer.