MINTABLE EDITORIAL
MINTABLE ACADEMY
HomeBlogMP3 vs NFT - How to Effectively Monetize Your Music in the...

One of the biggest challenges faced by musicians in the NFT space is balancing accessibility with effective monetization. Modern audiences are used to listening to music for free. The majority of people who do pay for music use Digital Service Providers (DSPs) such as Spotify and Tidal – avenues that return little profit to the artists themselves.

The widespread popularity of DSPs can be attributed to one simple offering – convenience. Streaming platforms provide their users access to millions of songs, and make the process of music discovery and sharing easier than ever before. With all this convenience offered at a free-to-cheap monthly price, it’s no wonder that DSPs have taken over the music industry, much to the chagrin of musicians.

In an earlier article, we showed how an independent artist on Spotify would need 1 million streams per month to make a liveable wage off their music. The implications here are clear – what has now become the standard means of music distribution is unsustainable (and honestly, borderline unethical) for artists.

Now, many musicians are turning to NFTs as a new way to engage with audiences and monetize their music. Still, the question remains – how can NFTs compete with the convenience offered by DSPs, especially in the realms of exposure and discovery? The simple answer is that they can’t. The more complicated answer is that the two aren’t mutually exclusive – and I’m going to explain why.

Advocates of NFTs often say that NFTs are going to supplant streaming platforms like Spotify, and bring the era of DSPs to an end. What many people struggle to understand is exactly how this would work. As a consumer, they rely on the algorithms and playlists on these platforms to find and share music. It’s hard to see how the average customer could be enticed to join a market that doesn’t provide the same level of curation and convenience that we’ve become accustomed to.

During an interview with Spottie WiFi last week, we talked about how NFTs are still a niche market despite the tremendous growth we’ve seen in the last year, and I asked him how he deals with the fact that the vast majority of music fans still rely on DSPs to find and share music. Here’s what he had to say:

I put my music all over the internet. I don’t like Spotify, but my music is on Spotify. My music is on Apple Music, it’s on Tidal – it’s everywhere. Because you’re right, because those platforms are for discovering, and it’s very accessible to people. I basically think about the difference between the NFT and the MP3. All the MP3 allows you to do is listen to the music, and I want people to listen. So I give the mp3 out for free. Anybody in the world can do it for free, and they can listen on any platform, and that doesn’t threaten me at all. In fact that helps me, because it gets my music to new audiences.

But the NFT allows you to do a lot more than just listen to the music. It allows you to actually monetize the music, because with an NFT I can give you more sophisticated rights – copyright licenses, where you can put the song in your podcast or video game, license it to a 3rd party, etc. That’s how I think about it. The MP3 I put anywhere on the internet where people are discovering music. I think the real challenge for the artist is, how do you use NFTs to deliver more value than the MP3 alone?

The key takeaway here is that you can allow people to listen to your music for free, while still monetizing your music. All you have to do is add value to your NFT, by offering fans something they can’t get from just listening to your music on Spotify. Providing a way for your fans to connect with your music in a more direct and meaningful way could be all it takes.

This concept isn’t new – it’s one that had been tried and tested, long before NFTs even existed. In a 2013 Ted Talk, Amanda Palmer of the Dresden Dolls talked about her approach to monetizing music. At odds with her label, she decided to share her music for free and turned instead to crowdfunding. Her fans backed her at nearly 1.2 million, which was the biggest music crowdfunding project to date.

“For most of human history, musicians, artists, they’ve been part of the community. Connectors and openers, not untouchable stars,” said Amanda, “Celebrity is about a lot of people loving you from a distance, but the Internet and the content that we’re freely able to share on it are taking us back. It’s about a few people loving you up close and about those people being enough. So a lot of people are confused by the idea of no hard sticker price. They see it as an unpredictable risk, but the things I’ve done, the Kickstarter…I don’t see these things as a risk. I see them as trust. Now, the online tools to make the exchange as easy and as instinctive as the street, they’re getting there.”

Spottie WiFi’s first album, I’m Spottie, sold out in 60 seconds, generating $192,000. Notable, Spottie had only 700 collectors, who spent $300 on average – far more than what an album normally costs. His success proves the point that Palmer made nearly 10 years ago: you don’t need millions of streams and song purchases to succeed. If you’re doing something your fans can believe in, and you can deliver value beyond music, they’ll support you wholeheartedly.

“With NFTs, an artist just needs 500 or 1,000 fans that really rock with them, want to see them succeed, and are willing to invest in their success,” said Spottie in an interview with Complex, “If that artist goes on to develop a larger platform and following, then those early believers will be rewarded because NFTs offer them the potential for a return on that initial investment, in a way that streaming or even buying MP3s does not. NFTs also offer the potential for artists to deliver much more utility than a MP3, like offering a copyright license and commercial usage rights, or potentially even splitting royalties with fans”.

Spottie’s NFTs come with syncing rights. Holders of his NFT can license it for commercial purposes, and monetize their NFT ownership. Spottie still owns his masters, and receives performance royalties when his music is used. In this way, Spottie is retaining his ownership rights, while being able to share monetization of his music with his early supporters. His NFT holders also have access to a member’s only channel Discord, where they can talk to Spottie and provide input on what they want to see from the artist in the future. 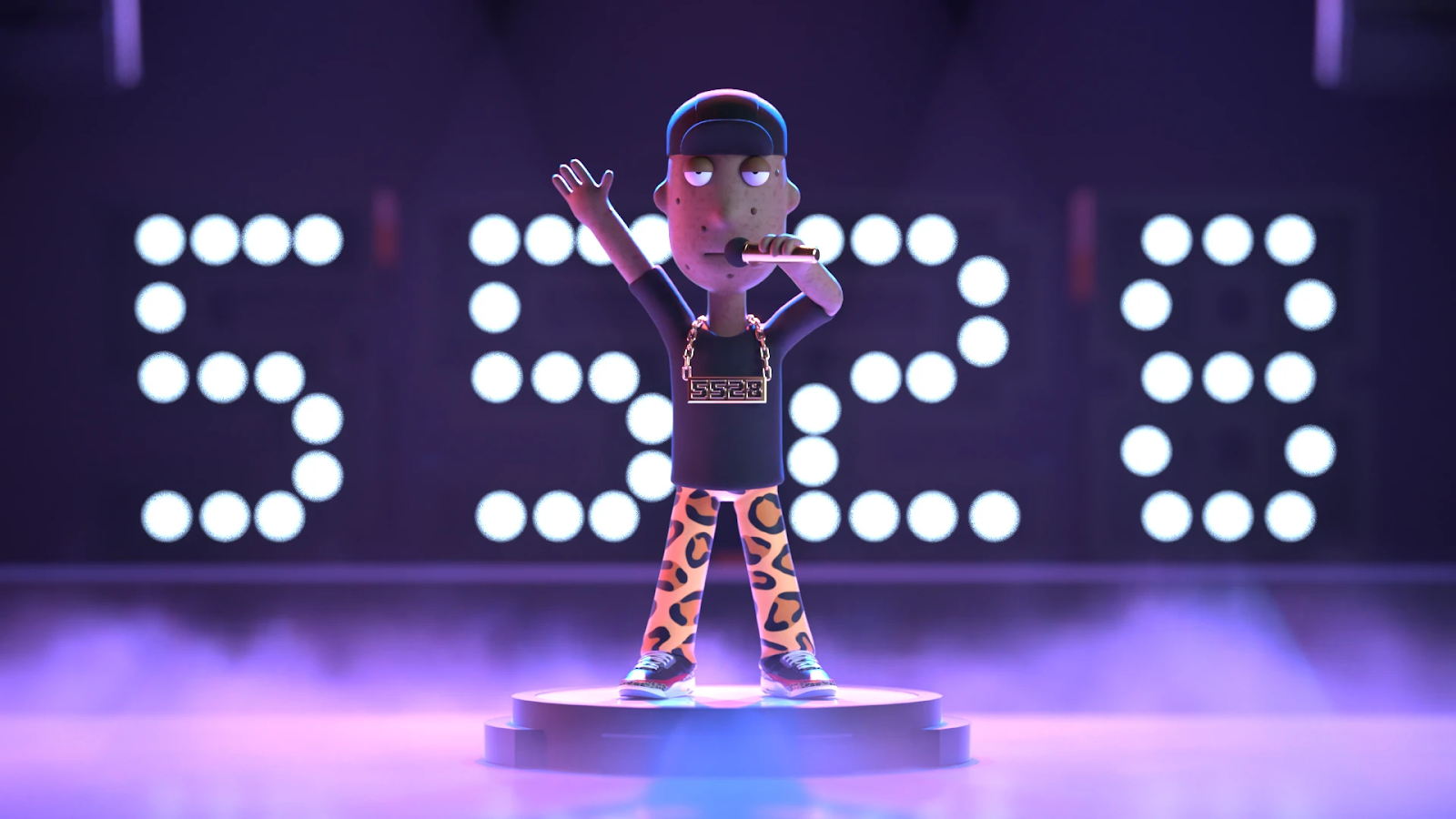 Effectively Monetizing Your Music In Web3

NFTs are an amazing technology that is redefining the music industry, both in terms of value creation and distribution. If you want to succeed as an NFT musician and effectively monetize your music, you need to create more than just music. It’s not enough to just mint a song, and release it for sale. Think about how you can use your NFT to create new avenues of engagement, to encourage connection and participation, and allow your supporters to derive value beyond what they could get from MP3s alone.

Right now, the best way to get the widest exposure for your music is still through DSPs and streaming platforms, and that isn’t going to change for a while yet. But if you have a good NFT game, you won’t have to solely rely on a broken industry to make it as an artist.

Which Blockchain is Best for NFTs? Ethereum vs. Solana