Buying A Piece of History through NFTs

NFTs have transformed traditional notions of ownership, birthing a new realm of novel and physically intangible assets. One such asset is time – or rather, specific moments in time valued for their historical significance. Captured digitally through images and video, iconic moments in history are now being sold as NFTs, appealing to nostalgia and our wonder at the incredible journey of humankind.

This article explores some of the iconic moments in history that are being sold – from the Haines Bottom, all the way up to space with NASA’s first space shuttle launch. To all the history lovers, collectors, and people with a souvenir piece of the Berlin wall on their shelf – this one’s for you.

The Invention of the World Wide Web

Snippet of the animated code from TechSpot.com

Tim Berners-Lee invented the World Wide Web in 1989, causing perhaps the most profound global paradigm shift of the information age. This historic landmark was sold in a Sotheby’s auction in June this year as an NFT titled  ‘This Changed Everything’, for a whopping $5.4 million.

The NFT by Berners-Lee contains the original, timestamped files of the source code for the World Wide Web, an animated visualisation of the code, a signed SVG poster of the code, and a letter from Tim Berners-Lee himself.

As quoted on the Sotheby’s website, Berners-Lee said that, “NFTs, be they artworks or a digital artefact like this, are the latest playful creations in this realm, and the most appropriate means of ownership that exists. They are the ideal way to package the origins behind the web.”

This seemingly unremarkable statement, posted by Twitter CEO Jack Dorsey in March 2006, is actually the first ever tweet on the social media platform. In March this year, Dorsey put the tweet up for auction as an NFT on the platform Valuables by Cent.

Twitter is one of the most popular platforms today in the spheres of technology, business, and politics due to high levels of user engagement and the real-time, networked communication it enables. The NFT by Jack Dorsey marks the birth of this internet behemoth, and documents the simple beginnings of the platform that now has over 200 million daily active users.

The winning bidder for the auction, Sina Estavi, paid just over $2.9 million in ETH. Proceeds from the auction were converted to Bitcoin by Dorsey, and donated to Give Directly for its Africa Response.

The Memes That Defined Us 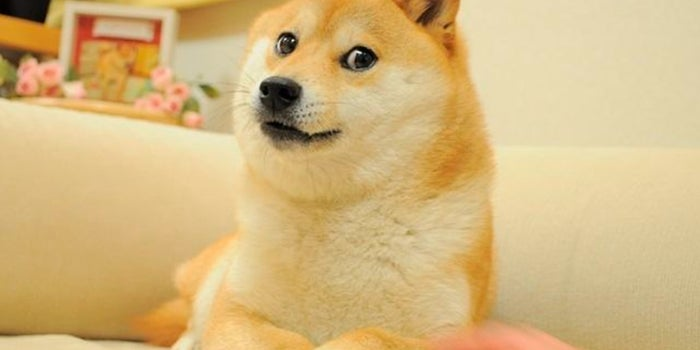 The value of these memes are clearly not derived from their aesthetics, but rather, from their historic cultural significance. Because of their viral yet short-lived popularity, individual memes are strongly associated with specific periods in Internet history.

The highest-grossing meme NFT to date is Doge (image above), a picture of a Shiba Inu named Kabosu which captured the hearts of netizens and inspired the creation of the cryptocurrency, Dogecoin. The NFT sold for a hefty $4 million worth of ETH in June this year.

During the 2009 financial crisis, CNBC news presenter Mark Haines boldly and accurately called the bottom of the stock market – a moment that predicted a major market shift and became popularly known as the ‘Haines Bottom’.

In March 2021, CNBC announced the creation of an NFT, in memory of the late presenter on the 10th anniversary of his passing. The NFT is a video of Haine’s historic call, and captures the most significant moment of his career and in CNBC history.

The ‘Haines Bottom’ NFT was auctioned on Mintable on 24 May, 2021, and sold for over $60,000. Proceeds from the auction were donated to Autism Speaks, one of Haines’ favourite charities, and the Council for Economic Education. 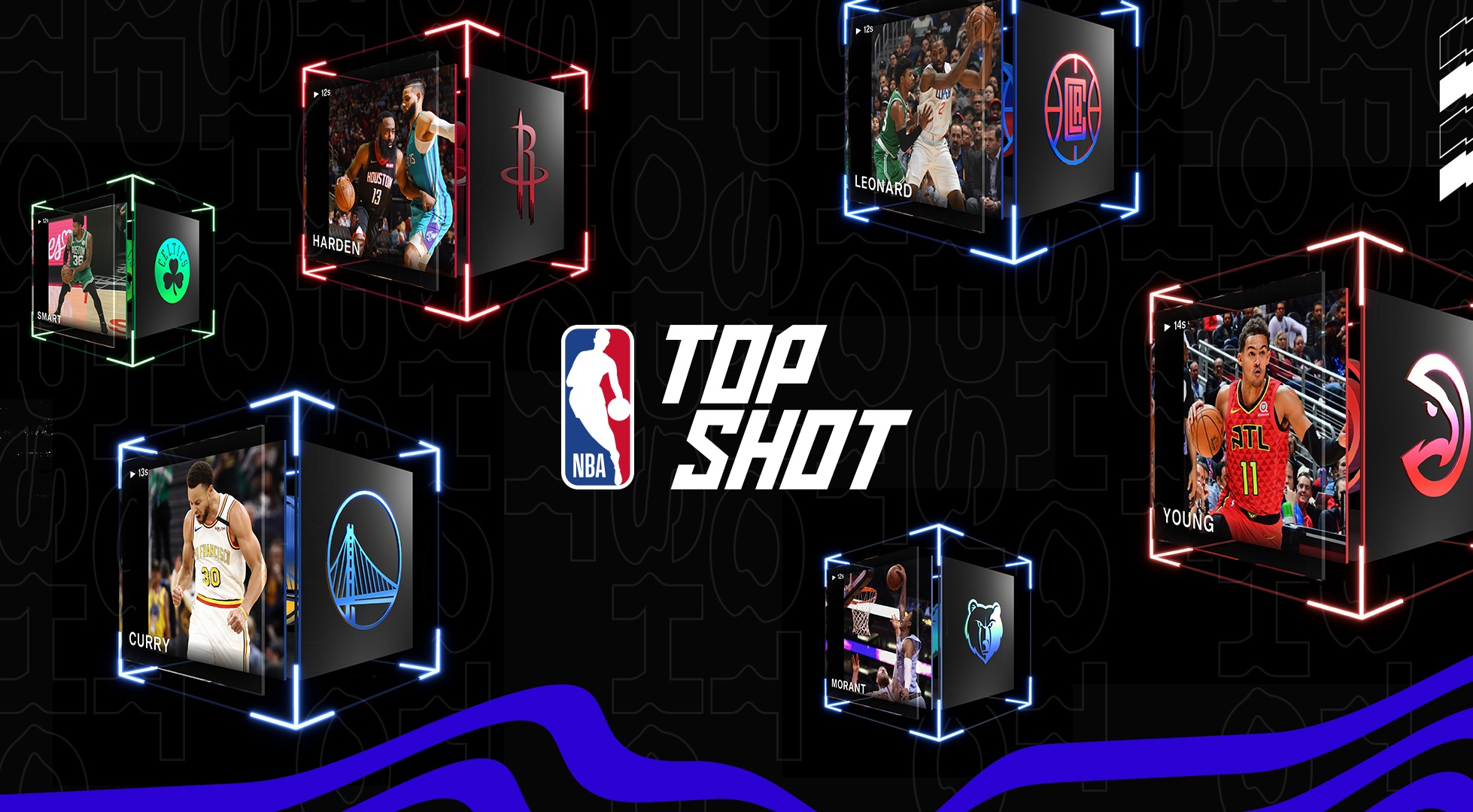 NBA Top Shot is a collectible NFT trading card project by Dapper Labs that allows fans to collect and trade moments in NBA history. The collection features famous shots and dunks by the NBA’s best players, digitally immortalized on the blockchain.

NBA Top Shot was launched in October 2020, and spiked in popularity in January 2021. By March, Top Shot had generated over $370 million in sales, due to its popularity and the resale value of the collectibles.

As of today, the largest Top Shot sale is the Moment: #3/59 LeBron James Kobe Tribute Dunk, From The Top edition, which went for an impressive $389,600. But don’t be put off by that price – Top Shot offers a starter pack for $9 with three moments included so that fans everywhere can enjoy owning an iconic piece of sporting history.

On June 16 this year, CNN announced the launch of Vault by CNN: Moments That Changed Us, a series of digital collectibles that represent historical ‘Moments’ from CNN’s television archives.

CNN has been documenting and broadcasting global events and stories for 41 years now, and has a promising store of moments to tokenize. Their offerings will include “key historical moments organized around specific themes including early CNN exclusives, world history, and Presidential Elections”.

CNN Vault drops new NFT moments weekly, and the latest was a video of the first space shuttle launch by NASA in 1981. The launch of the shuttle Columbia from the Kennedy Space Center marked a new chapter in U.S. space history, and all 250 NFTs of this moment have been sold at $100 each.

For the very first Project Spotlight of 2022, we’re looking at the unique anime-inspired digital collectibles of Kamitribe! If you’re someone who has a...
Read more

Addressing The Environmental Impact of NFTs